The latest news straight to your inbox

Formaldehyde in cutting fluids. What you need to know. 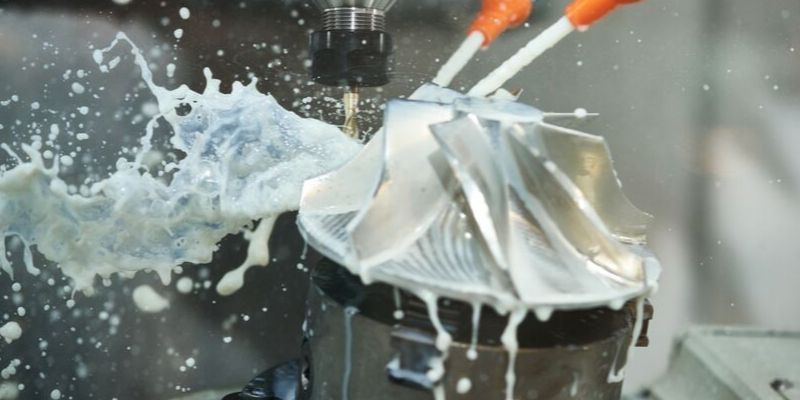 EU legislation states that “Carcinogenic and mutagenic substances have to be replaced insofar as technically possible.” From 1st December 2018, when the reclassifications in the 10th ATP come into effect, machining fluids containing FRAs for which the maximum theoretical concentration of releasable formaldehyde is above 0.1% will need to be reclassified and labelled as category 1B carcinogens – and handled accordingly. The new legislation impacts a number of Castrol’s metalworking and forming fluids. As a result, Castrol® has decided not to reclassify products as carcinogenic and will no longer manufacture products that contain FRAs manufactured in the EU after the regulations come into effect.

In response to the new legislation Castrol® has a mitigation plan for nearly all products impacted:

Castrol® Alusol SL 51 XBB, Castrol Alusol® RAL BF, Castrol® Almaredge 230K and Castrol® Hysol XBB metalworking fluids are Boron and Biocide Free and therefore comply with the new regulations. Listed in the table below is a guide to what these new products replace.

Talk to the experts

If you would like to know more about the reclassification or need help finding an alternative to the cutting fluid that you are currently using call us on 01827 255250.

Get more straight to your inbox

By subscribing you agree to Univar's privacy statement which can be found here.